Behind all the smiling faces we see on social media lies a disturbing problem. A new study has found that a fifth of adults in Great Britain who have used social media in the last 12 months have experienced mental health issues as a direct result of using it.

The research, which was carried out by well-being brand Soul Analyse, used an online YouGov poll in June 2019 to look at the impact social media is having on people’s mental health.

The survey asked 2,004 adults (937 men and 1,067 women) about their social media behaviour and feelings surrounding it.

It revealed that 20% of adults feel depressed or anxious when using social media platforms.

When looking at different age ranges, the results indicate that younger people are more at risk of being negatively affected. More than 3 in 10 (31%) 18-24-year-olds said they felt anxious or depressed when using social platforms, and more than half – 58% – said that social media makes them more likely to notice their flaws.

The survey also found a correlation between those who use image filters and those who experience mental health issues. Of the people who said they felt anxious or depressed, 34% of those said they use filters on their own photos. When looking at people who use image filters when posting photos of themselves, just 15% of those stated they felt empowered when using social media.

“With the invasion of filters, the pictures we see online are not representative of reality and it can be difficult to distinguish between what’s real and what’s not. This is no doubt causing body image issues, especially among young people,” said Stephanie Dunleavy, Co-Founder of Soul Analyse.

“The research shows that people are turning to filters to change the way they look but instead of fixing the problem, this is just going to give them more unrealistic standards to live up to. I believe the answer lies in changing the way we feel about ourselves through self-acceptance, rather than changing the way our body looks.”

Interestingly, when looking at how much time people dedicate to social media, there is a link between time spent online and happiness. Of the people who spend 6-10 hours a week viewing other people’s content online, 41% reported being happy, compared to 33% of those who spend 11-15 hours and 30% of those who spend 16-20 hours.

When analysing different social media channels, the survey found that SnapChat is the biggest culprit for negatively affecting the way people feel about themselves. More than a third (34%) of respondents who use the multimedia messaging app say they feel less confident about their body as a result of using social media. Instagram was not far behind with 28%, Twitter 24%, whereas Facebook was 21%.

The survey looked at patterns between mental health and comparing lives to others online. Of those who admitted to comparing themselves to celebrities and influencers, 45% said they felt anxious or depressed. Some 72% of people who cited that they compare themselves to celebrities and influencers said that they notice their flaws more, and a huge 81% said they feel pressure to improve their appearance.

When asked about comparing themselves to their friends, the study found that the majority of those who do, feel more negatively towards their body. Around 60% of respondents said they feel pressure to improve their appearance and 56% said they notice their flaws more.

Dunleavy continued: “The survey results provide a snapshot view of how harmful social media can be. We have to acknowledge the fact that these hugely popular platforms are potentially very damaging to people’s mental health. Online influencers have a moral responsibility here, particularly when it comes to impressionable minds; the research shows that young people feel a lot worst about themselves when they look at celebrities and influencers online, and this needs to be addressed.”

Where can you find help?

If you feel you are affected by the issues raised in this article it is important you speak to someone for help. Talk to your GP and ask for a referral to an appropriate support service.

You can also find lots of information online – here are some suggestions:

Soul Analyse is a well-being brand that first launched in 2015 with the aim of disrupting society’s unrealistic expectations. In 2016, the company released a collection of affirmation jewellery, which has been backed by some of the most well-known body positive activists, such as Sara Puhto and celebrities like Gok Wan. 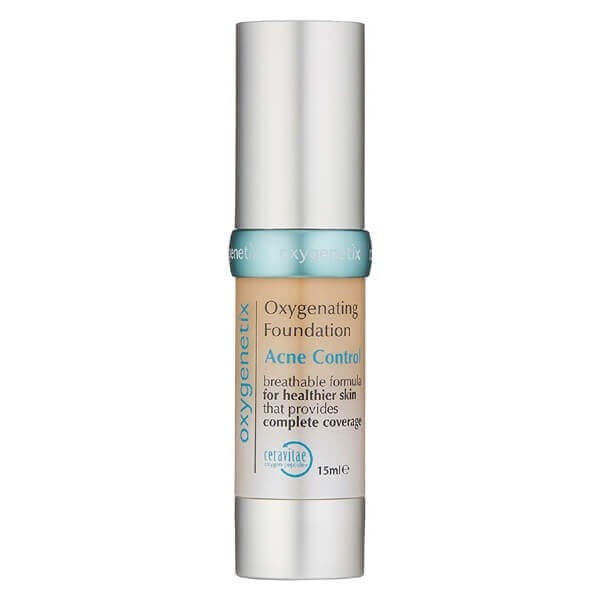 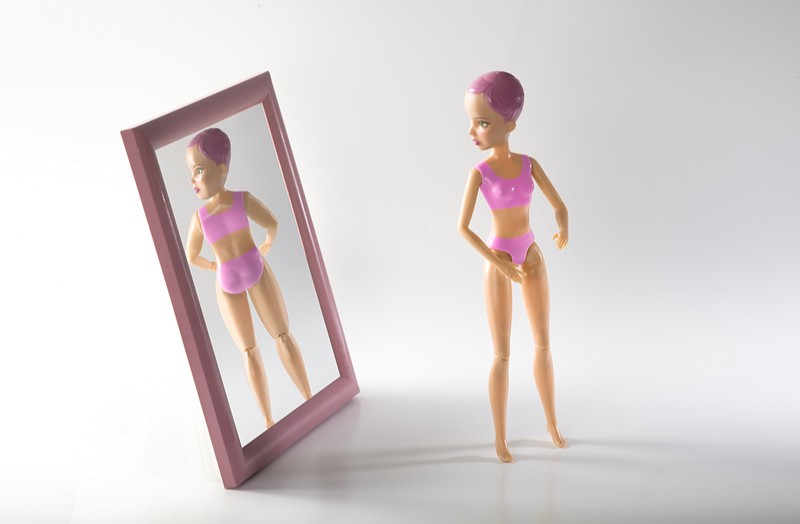 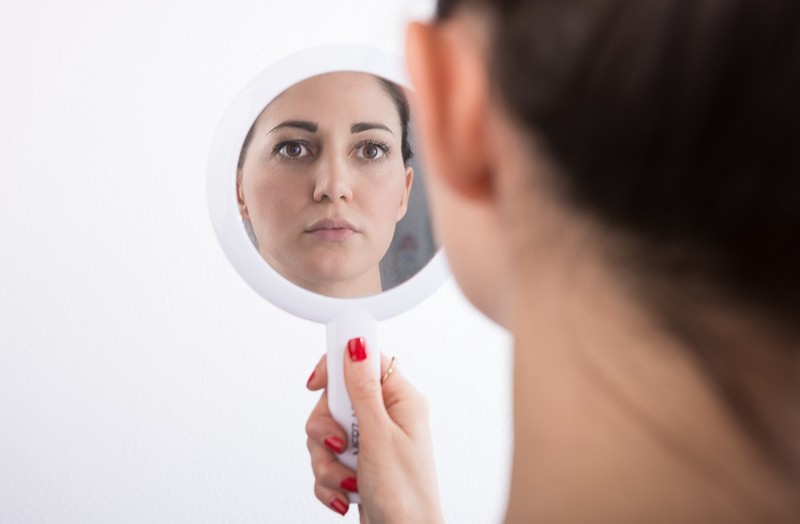