Sex during menopause - are you talking about it? (You should be!)

Sex during menopause- Are you talking about sex to your doctor? If not, you should because they can really help – but you may have to make the first move.

You might have a great relationship with your doctor but you might be too embarrassed to talk about problems you’re having when it comes to sex – and, your doctor might be too.

As we know, sex can become an issue around the time of menopause. Vaginal dryness can make it painful or your libido may have taken a nose dive.

Sheryl Kingsburg, a clinical psychologist in the Obstetrics & Gynaecology Clinic at Cleveland Hospital in the US says lack of desire affects 1 in 10 women around the menopause but dryness and pain during intercourse as a result of declining hormones affects far more women. Speaking to the North American Menopause Society (MANS) she said a whopping 60-80% of women may find sex is no longer an appealing option due to the Genitourinary Syndrome of Menopause (GSM) – yet, we are reluctant to talk about it with those who can offer help – our doctors.

And that may not be a one way street. Dr Jim Simon, immediate past president of the International Society for the Study of Women’s Sexual Health (ISSWSH) says “patients don’t bring it up and neither do their doctors. It’s like a ‘Mexican stand off’ – but someone has to break the ice.”

He believes the first move has to come from patients as he says your doctor may not even have sexual issues on their radar as a problem, so unless you raise it, they’re unlikely to.

Ending the ‘Mexican Stand Off’

You and your doctor may have a great professional relationship and the doctor may think you’d tell them is there were an issue, and you may be thinking they’d ask. The result is – nothing gets said and nothing gets fixed.

“Doctors think if the woman has a problem they’ll tell them – but women don’t,” but she adds, “Sexuality is part of your health care” and it needs to be discussed.

There are four categories of problems with sex, she says:
1. Desire (wanting)

2. Arousal (the ability to become aroused)

3. Orgasm – the ability to have one

4. Pain during or after sex.

Dr Simon adds that other menopause symptoms have an impact too. He says lack of sleep due to night sweats has downstream consequences including weight gain that can affect your self esteem and confidence, and fatigue. We can simply be too tired!

But there are things that can help.

For many women hormone replacement therapy (HRT) can make a significant difference. Systemic treatments with oestrogen either as a gel or patch is the gold standard but some women may also need local oestrogen that is used in teh vagina. This comes in a variety of forms including pessaries, vaginal tablets, a slow release ring called the Estring that are used internally and creams and gels that can be used internally and externally. (These are considered very safe and may even be suitable for women who have had oestrogen receptor positive breast cancer but this is a decision that should be made based on your medical history, risk profile and in conjunction with your doctors.)

Dr Simon says there are other medications too that can help with desire. Some of these are anti-anxiety medications or medications that raise dopamine and lower serotonin.  One example of this is what’s called the ‘little pink pill’, flibanserin (Addyi), but it is not available in all countries yet.

In addition, Kinglsey says other therapies might help including remaining sexually active (this helps keep blood flow to the region which is important to the health of the tissue), physiotherapy that can help in reducing pelvic pain and pain during intercourse, as well as cognitive behavioural therapy or CBT to address any fear of pain or other issues that are impacting on your sex life.

“Most women don’t think there’s an answer out there or they think this is just part of aging and they should put up with it” she says, but nothing could be further from the truth.

She adds, your doctor may not be an expert in all things but they should be able to point you in the right direction of people who are so you can get your sex life back. So, end the stand off and have that chat – it could change your sex life. 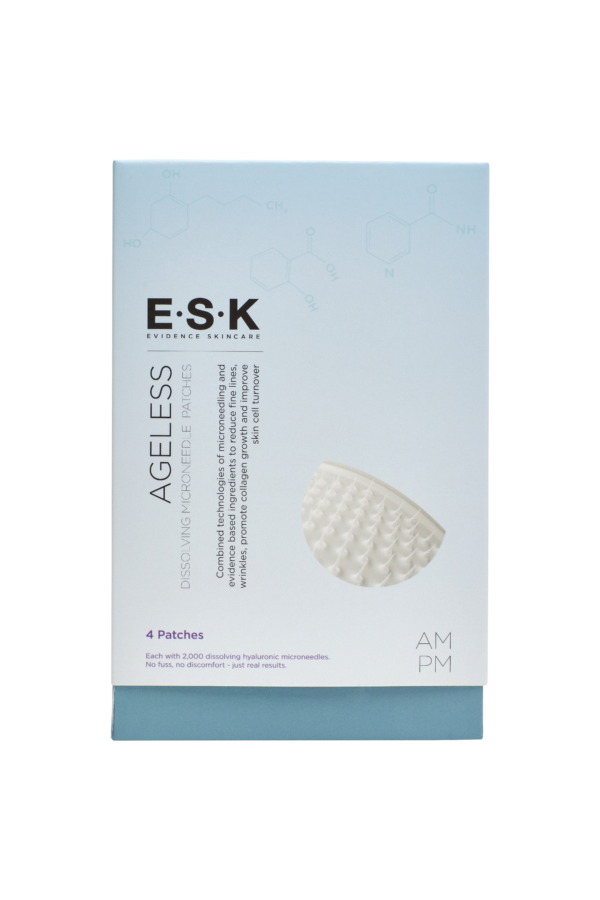 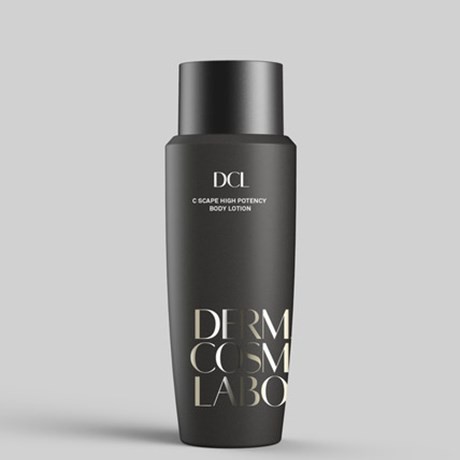 ESK C Forte 2+
Add to cart
Read More
Featured Stories
Could it be menopause: take the quiz and find out
How to winter proof your skin
Menopause – the messy bits
Progesterone -what you need to know about this hormone and menopause
Diet and weight control- which diets work?
Accutane and acne: the pro’s and con’s explained
The brain, menopause and HRT- what do we know?
Related Posts 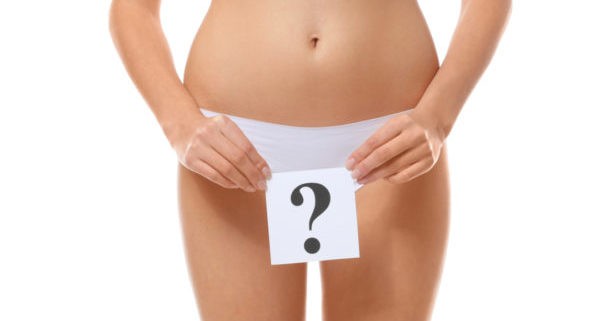 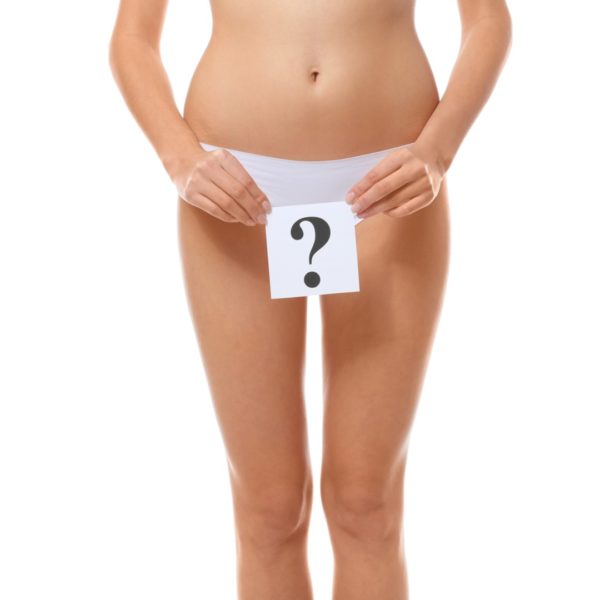 How physio can help your pelvic floor
Read More 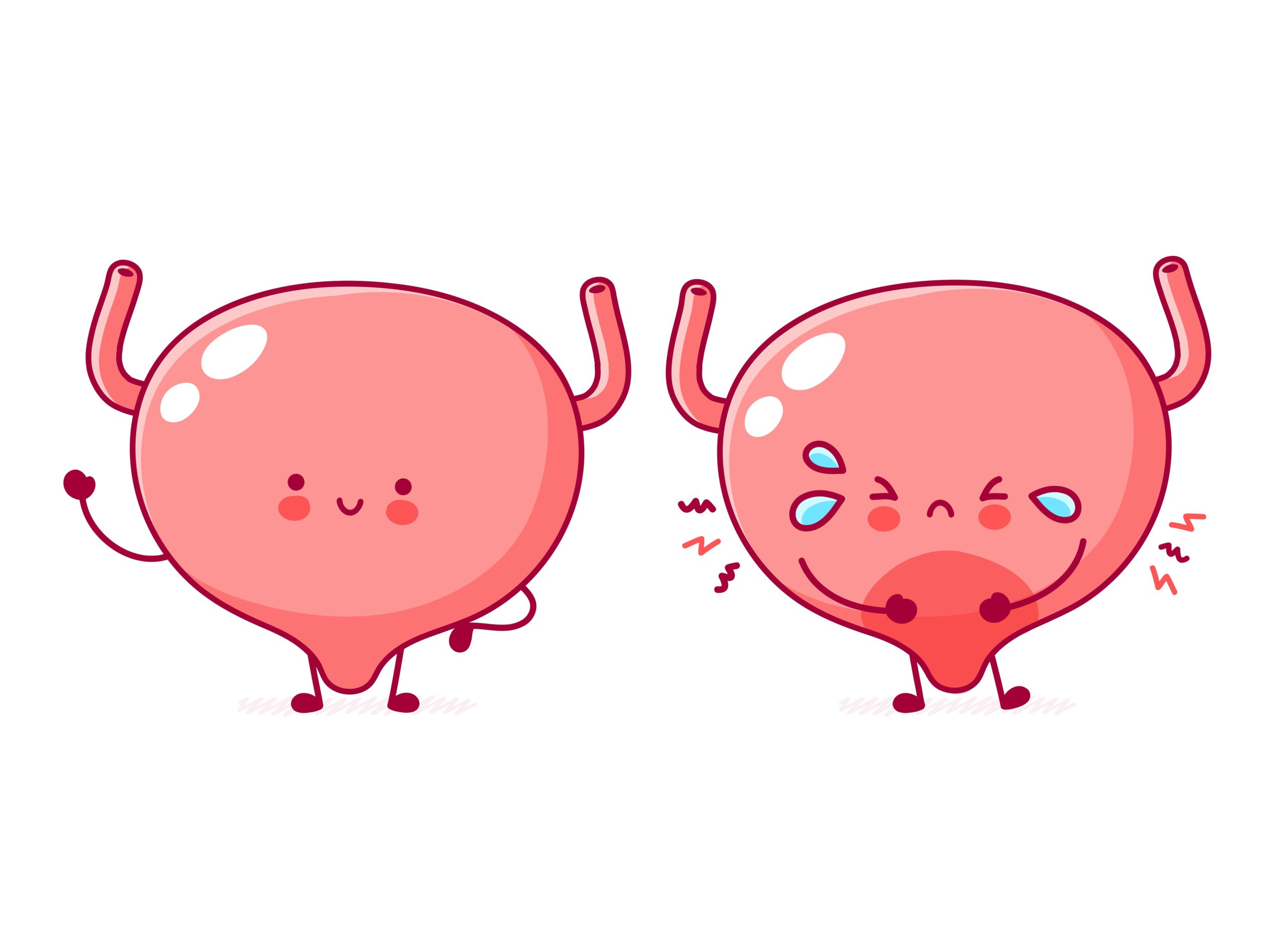