LED therapy - can it really help your skin?

Can sitting under a red-coloured lamp really boost collagen production and make your skin smoother? Daniel Judd looks at the science behind the hype in LED treatments.

There are thousands of skin care products including creams, supplements and injections that claim to prevent collagen loss or boost collagen repair. However, one rapidly developing technology involves no chemical compounds at all and instead uses light of certain wavelengths produced by LEDs.

The wavelength of light determines a number of things, from the colour of the light to which molecules it can interact with. It also determines how easily the light can travel through your skin – like UVA and UVB rays do. Light at the blue end of the spectrum can only reach 0.3mm into your skin but red and infrared light can travel much further, up to 3mm. In the case of collagen stimulation and skin rejuvenation, red and infrared light is used, although many other wavelengths have been shown to help with conditions like acne and keloid scars [1-3].

Evidence surrounding the use of LED therapy suggests that red and infrared light trigger an increased production of collagen as wellas preventing it from being broken down after it’s made. Wrinkles, sagging and the loss of skin elasticity and tightness are all visible signs of aging associated with lower levels of collagen and elastin in your skin. Collagen and elastin provide structure and suppleness to your skin but their production naturally slows as you age while the rate at which they break down speeds up, leading to skin aging.

A trick of Light

Researchers believe that a complicated pathway of messenger molecules and enzymes is thought to be activated by the LED therapy. It sparks a process which shares many similarities with how your body repairs wounds, implying that the light might be tricking your body into thinking it’s wounded and needs collagen to repair it. The exact way the light triggers this is unclear, what is clear though is that it interacts with an enzyme in the mitochondria of your skin cells called Cytochrome C Oxidase. This enzyme is crucial to how your cells produce energy from food and it is thought that the light interacting with it might turn off a chemical brake on the enzyme and increase its energy production rate. This can dramatically change the actions of a cell, switching it into rapid tissue repair mode. One trial found that this energising effect resulted in up to a 36% reduction in wrinkles and a 19% increase in skin elasticity as found by a clinical trial.

LED therapy, also known as low level laser therapy, differs from other light and laser based treatments in that the light penetrates the skin without damaging it. Treatments like ablative laser therapy use high intensity lasers to burn and blast off the outer layers of your skin. When the skin heals itself it should grow back with more collagen than before the therapy. After these types of therapies the skin needs to be bandaged and there may be pain and oozing from the treated site. LED or low level laser therapy does not have those side effects.

Despite the amazing claims that surround LED therapy, it’s not without its criticism and controversy. When asked about possible adverse effects to the repeated stimulation of skin cells, consultant dermatologist Dr Richard Barlow from the Lister Hospital in London said “I think it’s unlikely that there are long-term adverse effects for the same reason that I think it’s unlikely there are any effects at all.

A question of evidence

“It’s very difficult to quantify the latter though review articles appear from time to time, mainly quoting small uncontrolled studies. These often seem to be designed to showcase some new machine or technology. I’ve yet to read of adverse effects in any of these.”

Poorly designed studies that are often industry funded are one problem, as is the fact that the process that stimulates the collagen production is not fully understood yet. More research is needed before we can conclusively say what exactly is happening in our cells when red light enters and triggers a change in energy production.

When it comes to the real world, there are a huge range of factors that will dictate how good the end result is.  These include the wavelength chosen, the intensity, the concentration of light on single area, the way the light is pulsed and the length of time the skin is exposed for. Any variation in these could limit the rejuvenating effects of the treatment. Light of too low an intensity won’t achieve anything. It’s also important to make sure the skin is washed properly as oil and make up can block the light before it reaches the deeper layers of the skin.

Ultimately, LED treatments provide a promising new route of non-invasive skin rejuvenation with little to no adverse effects that we currently know of but just how effective it is remains to be seen. With more solid research in the future we should have a conclusive answer as to whether LED based skin rejuvenation treatments are really as miraculous as they sound. 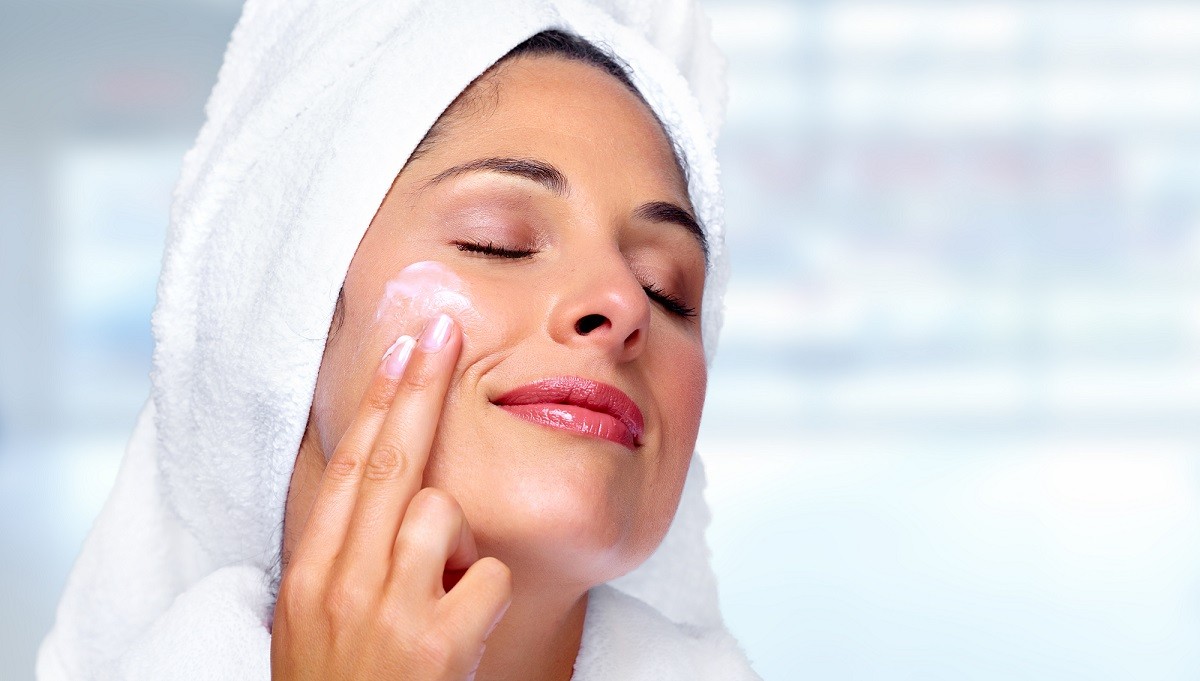 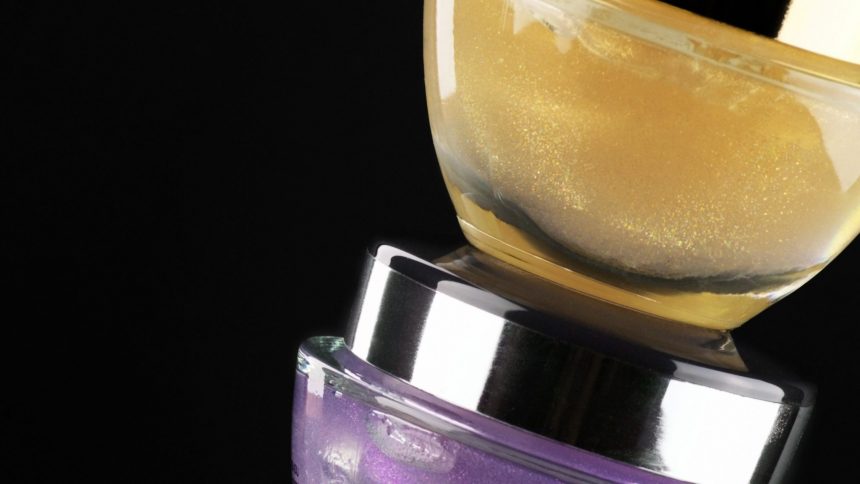