The surgery statistics are out, but who's had what done?

Some 28,000 people went under the knife for cosmetic reasons in 2017 according to official statistics – but what did they have done?

The British Association of Aesthetic Plastics Surgeons (www.baaps.org.uk) has released it’s statistics for 2018 and according to the organisation their is a “surprising, yet undeniably clear-cut trend in aesthetic procedures” including a new gender divide.

While in general the trend for favouring less invasive cosmetic procedures continued, more women went under the knife for breast augmentation (up 7%) or reduction (up 5%) than in the previous year.

There was a drop in the overall number of procedures performed as the trend toward less invasive procedures continues.  Men turned away from body procedures such as surgery for man boobs or liposuction or tumy tucks – perhaps favouring the non-surgical fat reduction on offer such as fat freezing, radiotherapy or ultrasound.

Instead, they turned their eyes upwards towards their faces where they opted instead for eyelid and brow lifts surgery (up by an eye-watering 25% and 27%) and facelifts (up 16%).

Women however, went the other way. While they favoured less invasive facial rejuvenation procedures with facelifts dropping a staggering 44% and brow lifts down 31%, breasts procedures increased. Breast augmentation was up 7% while breast reductions grew by 5% on the previous year.

And what people are asking for when they have this surgery is changing too. Plastic surgeon and BAAPS spokesperson Reza Nassab told Harley Street Emporium the women were now seeking a more natural look when it comes to breasts.

He says many are women who’ve had children who are just wanting a bit of volume restored to the top of their breasts.

There was also a small rise in the number of tummy tucks women had (up 1%) while the number dropped 12% in men.

BAAPS President Rajiv Grover, who compiles the audit on an annual basis said social media still plays a part when it comes to surgery choices.

Millennials are expected to take as many as 25,000 selfies in their lifetime and more than half of women admit to enhancing every photo they ever post and, while it’s possible to out filters on facial pictures, it’s not so easy to do the same with the body.

“Both of these factors may potentially be the reasons why women’s focus for cosmetic surgery in 2017 has shifted from their face to their body in order to address the stubborn areas that neither diet, exercise, nor filters can reach.”

According to BAAPS President and consultant plastic surgeon Simon Withey, the slight downturn in cosmetic surgery procedures demonstrates a ‘normalisation’ as the British public are now more aware about the serious impact of surgical procedures:

“The slight downwards shift in surgical procedures overall hopefully continues to demonstrate that at the very least, patients are realising that cosmetic surgery is not a ‘quick fix’ but a serious commitment.

He add however that non-surgical doesn’t mean no risk. “Patients should be wary of anything touted which seems too good, or too cheap, to be true. The climate of lax regulation has yet to be addressed in a satisfactory manner to protect the public.” 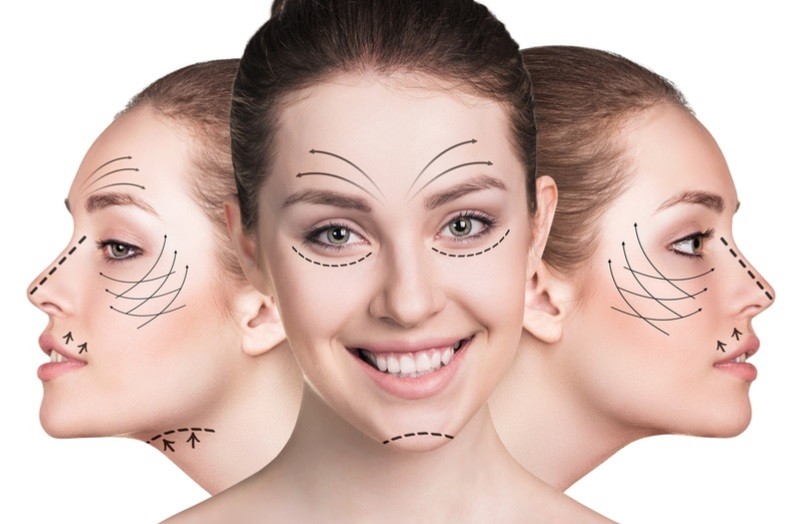 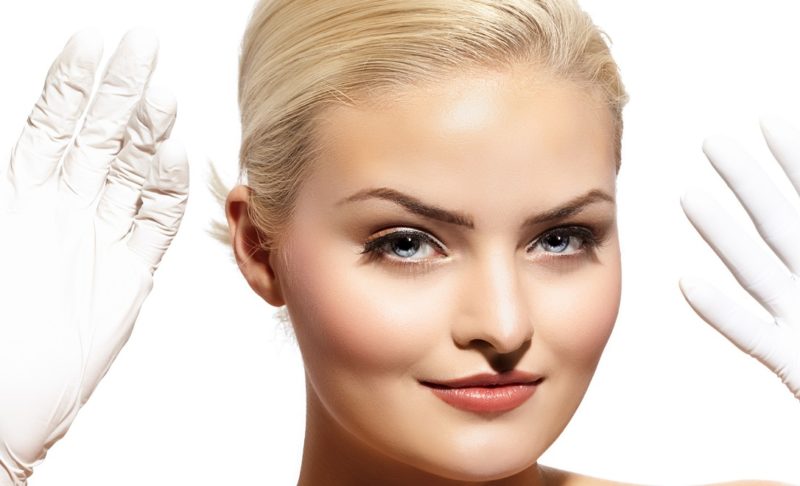 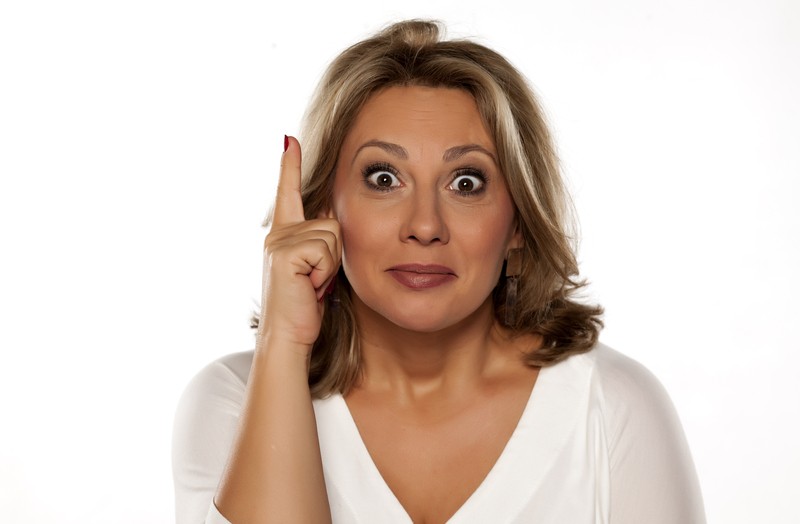