A snail's trail: can it help your skin?

From haute cuisine to high end skincare, the humble snail is blazing a trail in anti-aging products, but do the claims about it stack up? Dr Zara Kassam PhD finds out.

The idea of letting a snail slide across your face isn’t really appealing, especially when the particular variety we’re talking about isn’t the one you’d find gracing the tables of fine dining establishments slathered in garlic butter and washed down with a bit of Savingnon Blanc. Instead it’s the common garden mollusc that’s creating a stir in the skincare world – and if you believe the hype, it could turn back the hands of time.

A host of skincare products, especially the Korean ones, hail the snail for its healing properties – but it’s not the snail itself that has the so-called superpower – it’s the slime it secretes.

That silver trail it leaves behind it contains an ingenious blend of ingredients that allow it to heal itself from the cuts and scrapes it gets while sliding around your garden.

Snail slime, otherwise referred to as snail mucin, comes from the common garden snail (Helix aspersa). The slime it secretes is rich in proteins, hyaluronic acid and antioxidants. These chemicals allow it to regenerate and repair damages cells and and give it it’s moisture, so it’s only logical to assume that these molecules, often present in skin care products but from other sources, would have the same effects on humans – helping us regenerate damaged skin cells, add moisture back into our dehydrated skin, fight premature aging and healing wounds quicker.

So what exactly is in this wondrous concoction? Some of the chemicals secreted include:

As exciting as this sounds, does it translate when we use it on our skin?

Indeed one small study of 25 participants from the University of California has suggested it can help stimulate the formation of collagen, elastin and repair signs of photo-aging, as well as minimise free radical damage.  It found that after just 8 weeks of application wrinkles around the eyes and fine lines on the face were visibly and measurably reduced. It also found that it was well tolerated – that is, it didn’t irritate their skin.  But it was a very small study.

Many of the other studies that have shown any benefits on elastin or collagen have been  in labs on cell lines in a dish. These studies have indicated that snail slime can act as an antioxidant by scavenging for free radicals. It can increase the activity of an enzyme called superoxide dismutase, which effectively disables the free radicals that damage and age our skin. It may also improve the structure of the skin by increasing the production and elasticity of fibroblasts – the scaffolding that helps give our skin structure. It also decreases the amount of another enzyme called matrix metalloproteinase. This enzyme breaks down the collagen cells that help keep skin looking smooth and supple, so reducing it’s activity should, in theory, slow down the rate at which we develop wrinkles.

But, what happens in a dish in a lab may not necessarily translate when it’s applied to human skin on a living body, and to date there really isn’t enough data to confirm many of the anecdotal assertions about the beneficial effects of snail slime. While it may, however, be a very good moisturiser,  there are many other products with evidence behind then that are widely available that can moisturise skin effectively.

It’s also important to note that even though snails might not be the cutest or most lovable creatures on the planet, to get the them to secrete their slime they are agitated or stressed. So, for some, it may not pass the cruelty-free test. And there’s another issue too – consistency of the product. It’s hard to get a snail to constantly produce quality mucin – so what are you really paying for?

Overall it might be wise to stop and consider whether it’s worth spending your money on a tub of slime that, so far at least, has very little science behind it. 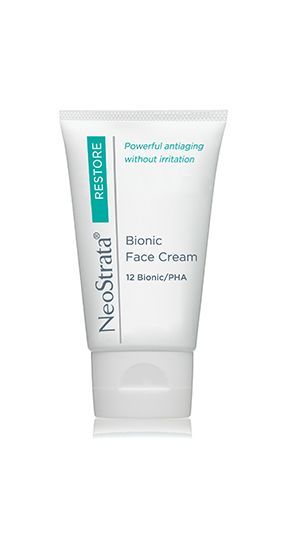 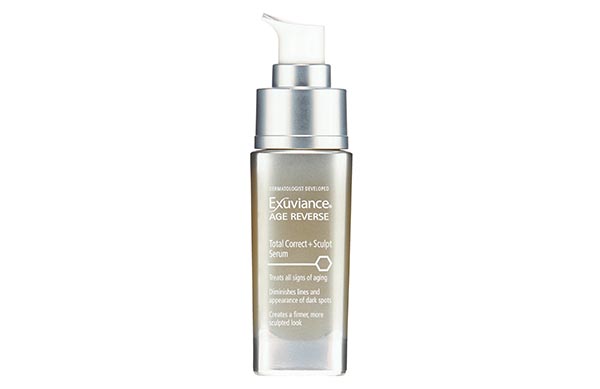 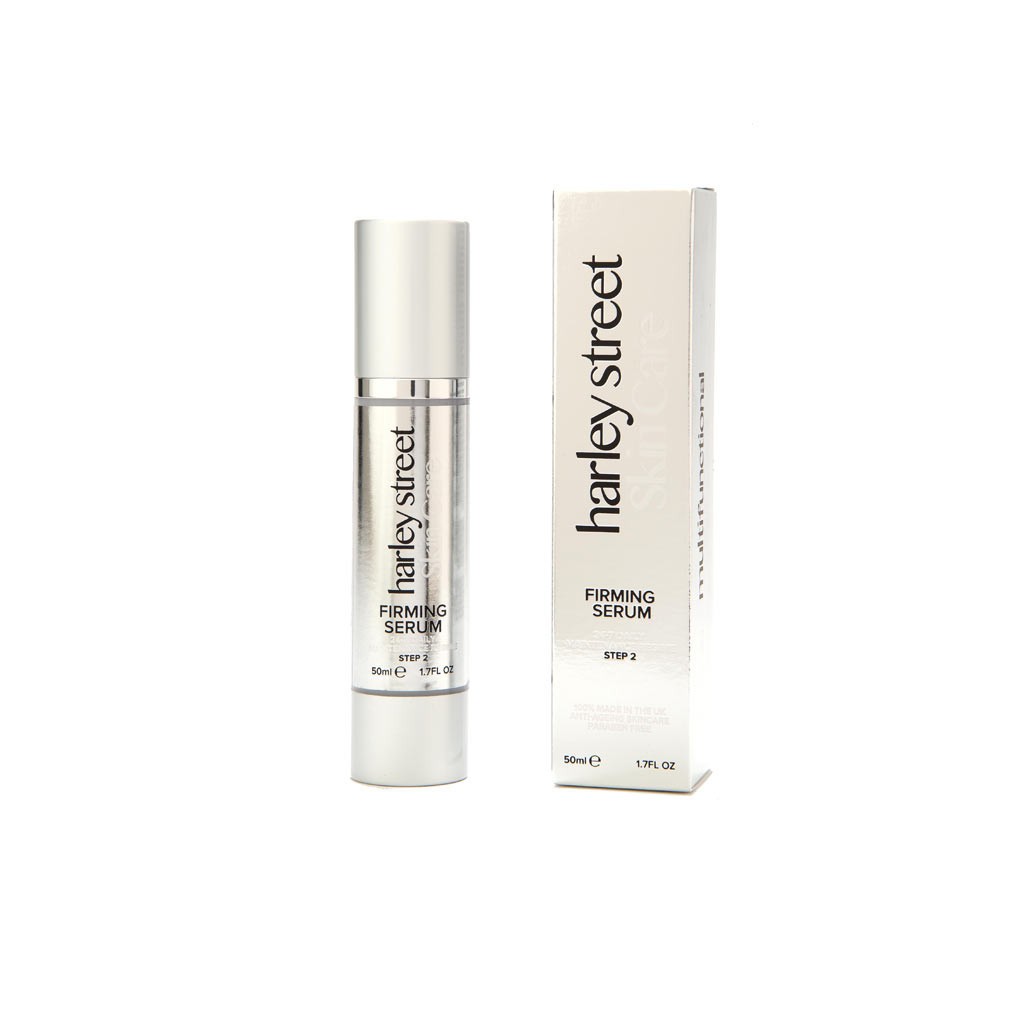 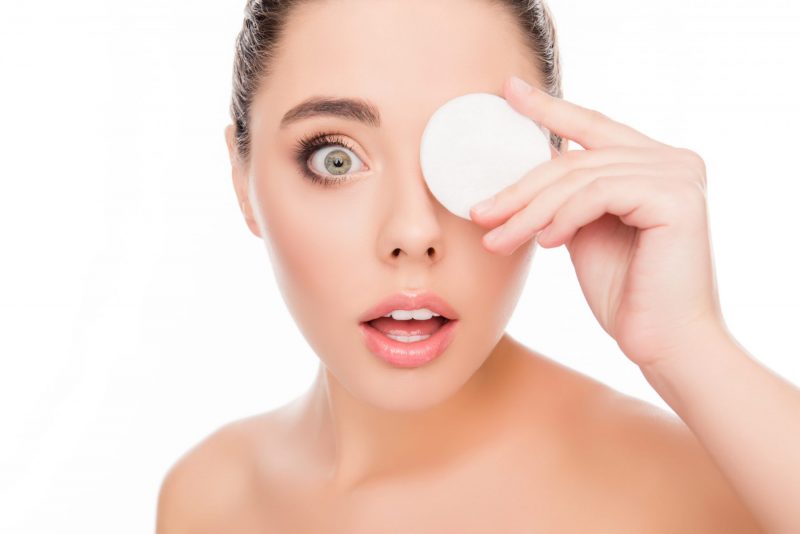 alcohol wipes – could they be making your skin worse?
Read More 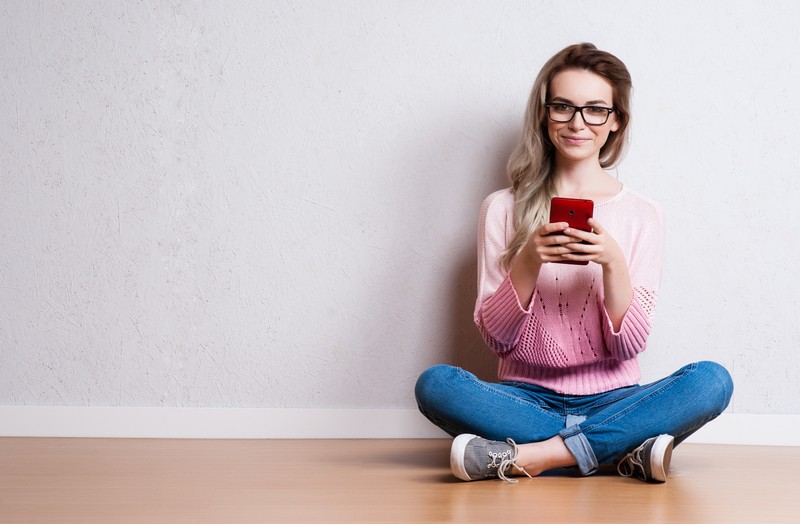 Digital face: can your phone or laptop really age your skin?
Read More 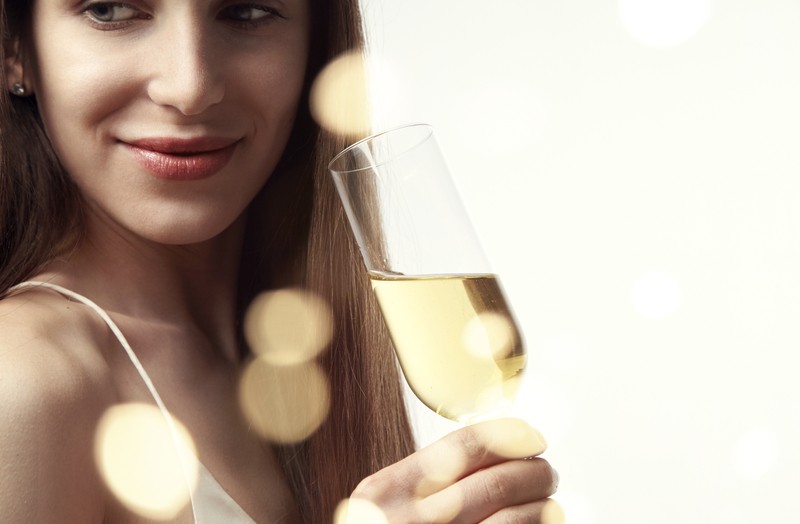